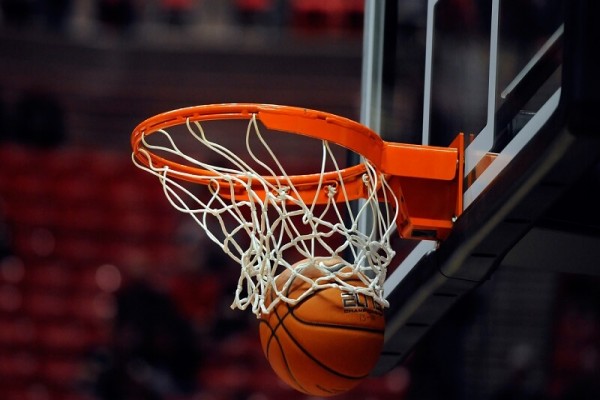 And we’re off! The 2021/22 NCAA basketball campaign is underway. After what feels like an absolute eternity, the first few rounds of fixtures have been played, so fans have finally gotten to see their teams play live for the first time in months.

Not only have the fixtures gotten back underway, but betting on college basketball is also now fully up and running. Now, for each game week, bettors will be searching for NCAAB odds before and during each game, hoping that they find the right betting market for their sports betting needs. For many supporters, placing a bet and hoping for the correct outcome is almost as exciting as what is going on on the court!

Fans of the Gonzaga Bulldogs will certainly be happy with how they’ve begun the season. Before the first shot of the season, the Bulldogs were ranked first in the Top 25, due to their incredible 2020/21 season, where they only lost one game all season. So far in this new campaign, they have picked up where they left off, winning their opening 3 matches. The first games at home to the Dixie State Trailblazers, with the Bulldogs easing to a 97-63 victory.

They were equally as dominant against the Texas Longhorns, with the final result 86-74 to the Bulldogs. Then in game 3 they maintained their perfect start, beating Alcorn State 84-57. Next up they face the Bellarmine Knights, with the odds firmly in Gozanga’s favour. The spread has the Bulldogs at -28.5, which clearly illustrates their strength.

Let’s take a look at some of the other opening fixtures, across a number of the different NCAAB conferences.

Top of the Big 12 conference right now are the Kansas Jayhawks, as they have won all of their opening matches. The season began with a 87-64 victory over the Michigan State Spartans, before being followed up with a 88-62 win against the Tarleton State Texans. Then, in their most recent match, they came up against the Stony Brook Seawolves. Given the Seawolves had lost both of their opening fixtures, it was no wonder the betting odds were heavily in favour of Kansas. That is how it played out, with the Jayhawks easing to a 88-59 victory.

Their next game is versus the North Texas Mean Green, who compete in the Group B of the Conference USA. This should be a good match up, as the Mean Green have won 3 and lost just 1 of their first 4 fixtures, so should be a good test for the Jayhawks.

Can the Razorbacks continue their good form up against the Quakers?

Over in the Southeastern conference, the Arkansas Razorbacks have begun their season well, registering 3 victories in a row. First they dismantled the Mercer Bears 74-61, before making light work of the Gardner-Webb Runnin’ Bulldogs, with the final score 86-69 to the Razorbacks. Then, in their most recent fixture, they took on the Northern Iowa Panthers. The 1st half was very even, with Arkanass only holding a 2 point lead. However, in the 2nd half they really flexed their muscles, with the final score ending up 93-80.

They face the Penn Quakers next. As at the time of writing the game is still over a week away, the updated odds aren’t available on most betting sites. Given that Penn are currently 2-3, and 2nd bottom in the Ivy League Conference, we expect the odds to be heavily in favour of the Razorbacks, who lest we forget are currently 16th in the Top 25 rankings.

There are a number of strong teams in the Pac-12 conference, though so far they have had mixed results. Of course, it is still very early in the season, so no conclusive conclusions can truly be made, but the opening fixtures can offer a potential insight into how the rest of the season will go.

One of the top sides in the conference are the UCLA Bruins. They began their season against the Cal State Bakersfield Roadrunners, and the game was rather one sided, as it finished  95-58 to the Bruins.. Up next was a huge clash against the Villanova Wildcats. It was a tight game, which the Bruins eventually edged out 86-77. They then took on the Long Beach State 49ers and the North Florida Ospreys, winning both of these to go top of the Pac-12.

The Oregon Ducks, meanwhile, are also currently in the Top 25 rankings, but haven’t started quite so well. They did win 83-66 against the Texas Southern Tigers, and were dominant up against the SMU Mustangs, though their recent loss to the BYU Cougars will have raised some alarm. Up next they face Chaminade Silverswords, where the odds indicate they should get back on track.