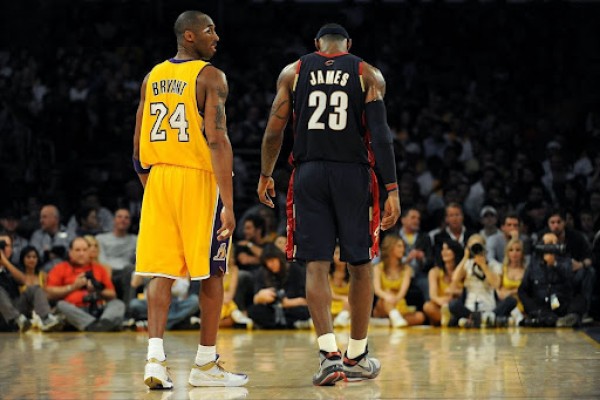 Rankings of the most significant, most successful, and most talented are always subjective. Basketball is no exception. In the more than 125-year history of basketball, hundreds of legendary players have stepped onto the floor.

Here's our list of the greatest basketball players to ever end their careers, considering their record on the court and their accomplishments in public life, favorite hobbies, such as online casino, the movie industry, and even their fight for human rights.

Among the legends of basketball: